Showing posts from March, 2012
Show all

Take a Stand - Against Genocide 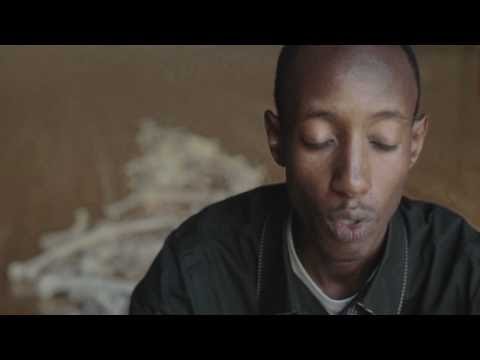 These links tell the stories better than I can here. Join in - Sign Up - Help Out Share Advocacy! Students Rebuild Watch the video - at least to the 2min 15sec mark.  At least! At THIS LINK - or embedded here Toward eupan ~ ~ marty alan michelson, ph.d. Posted via email from Eupan Global Initiative
Post a Comment
Read more

We can Master Peace - together! Peace is a verb! 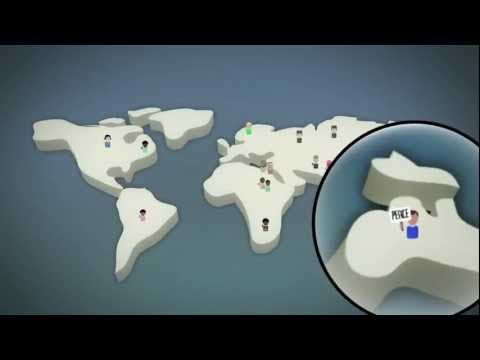 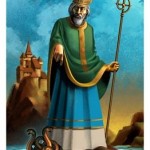 The ideas shared at this link include issue of overcoming violence, by engaging forgiveness! How to Drive Out Snakes: Lessons from a guy who wasn’t even Irish. Sometime in the fourth century Patrick, a sixteen year old boy,  was captured and sold into slavery with a number of other Welsh people.   Yep, he was Welsh.  So Patrick’s first encounter with Ireland was not one of shamrocks, beer and drinking songs.   It was actually an encounter with violence, conflict and for Patrick, suffering.   It is a harsh introduction to the people for whom he would  one day be remembered. Nevertheless, Patrick probably remained in slavery for 6 years or so before he escaped. He returned to his family in Wales and there entered the Church.  Years later, after having been ordained bishop,  he returned to the land of his enemies to serve them. Voluntarily.  He went to genuinely, make peace in a place where he had know pain. While he may not have actually chased dangerous slithering re
Post a Comment
Read more

There is so much beauty in our world

If we saw this kind of beauty everyday - we'd be inspired to make the world a better place - for all living things! Check the amazing landscape shots at 500px(dot)com ! Toward eupan ~ ~ marty alan michelson, ph.d. See the full gallery on Posterous Posted via email from Eupan Global Initiative
Post a Comment
Read more

Today's headlines from Afghanistan note: "Sixteen Afghan civilians killed in rogue U.S. attack" KANDAHAR, Afghanistan | Sun Mar 11, 2012 6:19pm EDT (Reuters) - Sixteen Afghan civilians, including nine children, were shot dead in what witnesses described as a nighttime massacre on Sunday near a U.S. base in southern Afghanistan, and one U.S. soldier was in custody. While U.S. officials rushed to draw a line between the rogue shooting and the ongoing efforts of a U.S. force of around 90,000, the incident is sure to further inflame Afghan anger triggered when U.S. soldiers burned copies of the Koran at a NATO base. U.S. officials said an American staff sergeant from a unit based in Washington state was in custody after the attack on villagers in three houses. Multiple civilians were also wounded, a spokesman for the NATO-led International Security Assistance Force (ISAF) coalition said But, this U.S. attack is part of a deliberate program of extended violence! How
Post a Comment
Read more

Are you familiar with the Fetzer Institute?

I've been aware of the Fetzer Institute for quite a number of years . . . but realized that perhaps some persons I know might not be aware of their work. I'd encourage you to click through their links and become aware of who they are - as they seek:  To foster awareness of the power of love and forgiveness in the emerging global community. In collaboration with our Fetzer Advisory Councils, we seek to understand the motivations and preconditions of exemplary cases of love and forgiveness in the world. From these examples, we develop projects to grow an even greater awareness of love and forgiveness in action in individual and community life. Toward eupan ~ ~ marty alan michelson, ph.d. Posted via email from Eupan Global Initiative
Post a Comment
Read more

From a Photojournalist in Syia

By ~ Marty Alan Michelson March 03, 2012
“It’s not a war. It’s a massacre, an indiscriminate massacre.”  Chilling words from a photojournalist on the ground in Syria. From  thepoliticalnotebook : “As I’m talking to you now, they’re dying.”  Injured Sunday Times photographer Paul Conroy gives Sky News an interview from his hospital bed . This is a really important interview. His descriptions of what’s happening in Homs are painful and terrible. He spoke of the scheduled regularity of the shelling, beginning with horrible predictability at 6:00 every morning. I’ve worked in many war zones. I’ve never seen, or been, in shelling like this. It is a systematic  … I’m an ex-artillery gunner so I can kind of follow the patterns… they’re systematically moving through neighborhoods with munitions that are used for battlefields. This is used in a couple of square kilometers.  He described the state of fear in Homs, calling it “beyond shell shock,” and the actions of Assad’s forces “absolutely indiscriminate,” with the intensity o
Post a Comment
Read more
More posts