when the laws undertake... to make the rich richer and the potent more powerful, the humble members of society... have a right to complain of the injustice to their Government.

Prior to this, the Poet Percy Shelley wrote in 1821:

The rich have become richer, and the poor have become poorer; and the vessel of the State is driven between the Scylla and Charybdis of anarchy and despotism.

How and why Rich people are rich and Poor people are poor is complex in various ways.  And yet, it is true for many who are poor that they do not get the "simple uplift" they need in a month, or a few months - or at crucial junctures that give them the extra dollars they need to "start" on the path to greater financial independence or success.

The following story is from an author/book not familiar to me from fiction I do not read. Though, when I read it online today it captured a glimpse of the "$50" that a person/family might need to transpose their lived reality for years into the future.  From author Sir Terry Pratchet, in Men At Arms.

"The reason that the rich were so rich, [Captain Samuel] Vimes reasoned, was because they managed to spend less money."

"Take boots, for example. He earned thirty-eight dollars a month plus allowances. A really good pair of leather boots cost fifty dollars. But an affordable pair of boots, which were sort of OK for a season or two and then leaked like hell when the cardboard gave out, cost about ten dollars. Those were the kind of boots Vimes always bought, and wore until the soles were so thin that he could tell where he was . . . on a foggy night by the feel of the cobbles."

"But the thing was that good boots lasted for years and years. A man who could afford fifty dollars had a pair of boots that'd still be keeping his feet dry in ten years' time, while the poor man who could only afford cheap boots would have spent a hundred dollars on boots in the same time and would still have wet feet."

"This was the Captain Samuel Vimes 'Boots' theory of socioeconomic unfairness."

Let's work toward a world where all persons are rich enough for good shoes, healthy food, safe shelter, health-care needs and caring neighborhoods.

Popular posts from this blog 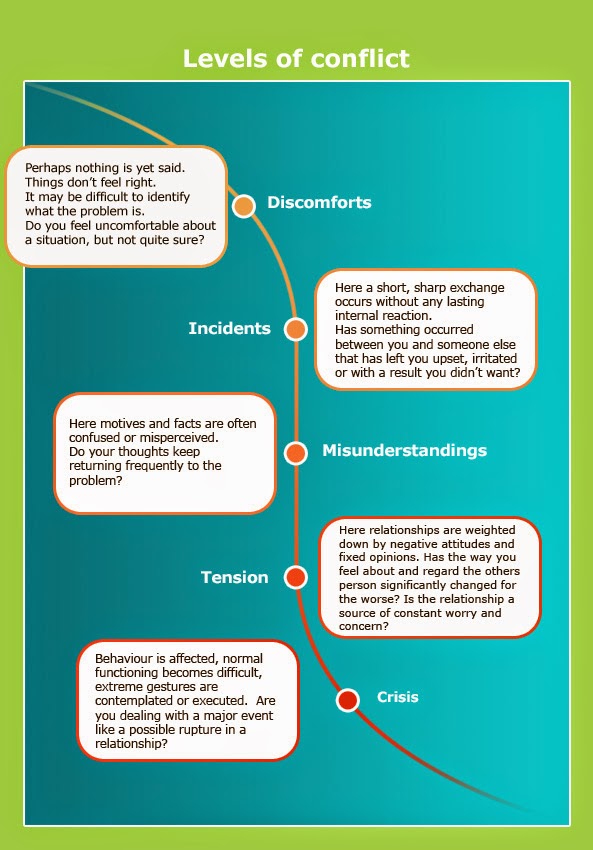 The following five stages for discerning conflict are explained in detail here: Conflict, in general, builds through five stages - Discomfort , Incident , Misunderstanding , Tension and Crisis , although it can begin at any one of the first three stages. The earlier a conflict is identified and deal t with, the easier it is to resolve This is the html version of the file http://www.amfanational.org/images/pdf_docs/ps_training2_understanding_conflict.ppt.  ( Google automatically generates html versions of documents as we crawl the web. )  Conflict Resolution & Understanding Conflict  Understanding Conflict     Conflict is all around us.  It is not something that we can choose to have or not have.  It just is.     It may center on something as seemingly trivial as who leaves their dirty cups in the sink, where to go eat lunch, or whether or not to buy that new piece of stereo equipment.     Or it may be more complex, such as whether we should invest in stock or bonds,  or w
Read more

Obviously not accurate, and yet, has a measure of truth. 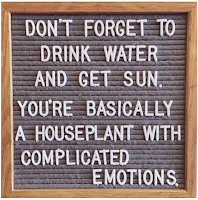